Posted by cmbutzer on Apr 14, 2015 in Uncategorized | No Comments 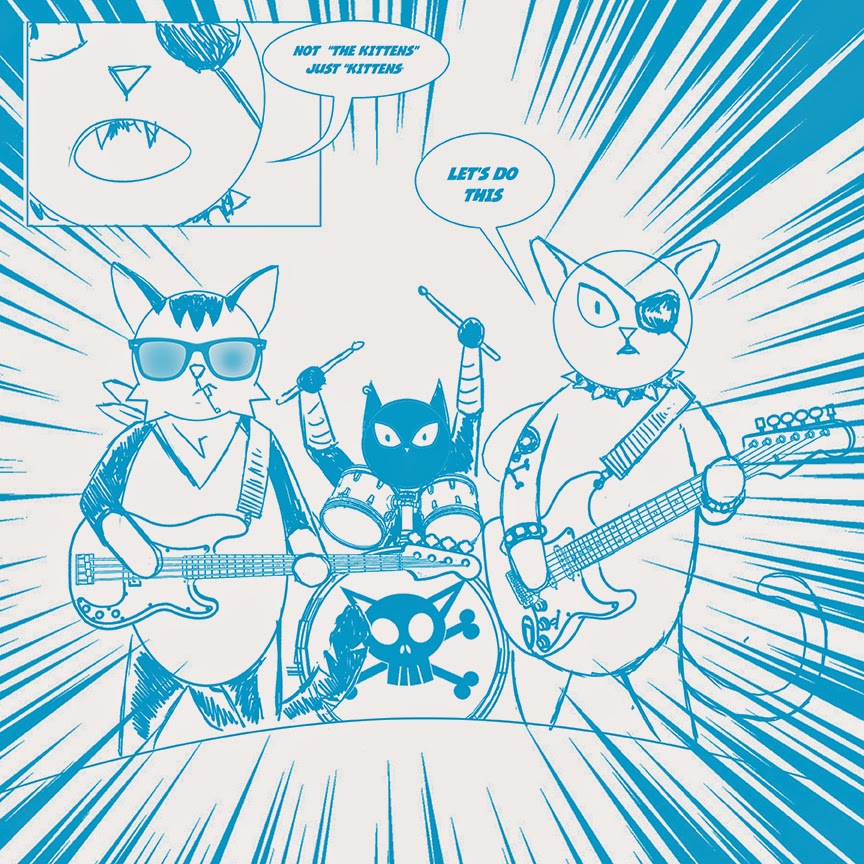 It’s such a rush to get ready for a festival! pencils drawing. Risographs duplicating (they’re duplicators not copiers!), Staplers stapling… then when it’s over and Monday morning rolls around and your friends from around the country head home or you head home in kicks the post-festival exhaustion- not really depression, but it made a punnier title.

MoCCA was a lot of fun this year! Once again my studio “Yacht Club” was there in force with not one or two, but four tables in a row. I was at one end of the table and my studiomate Jen Tong was at the other with rest in middle! We were so far a part I don’t think we talked to each other more than once during the festival.

Thoughts on the new venue- by aesthetics alone the place was far better than the Armory. I was on the third floor and all the work around me looked great! That said I think the location probably hurt attendance. There was just no easy way to get there other than huffing it or springing for a cab. I also heard that the fourth floor exhibitors felt like they weren’t getting as much traffic (that has whiffs of MoCCA’s past). I wasn’t a huge fan of the armory- but it was more democratic and it was easy to get to. I think the Society of Illustrators did a good job last year of bringing refinement to the festival and to tamp down that flea market feel that had plagued the show since had moved to the armory.

So, I liked this venue and I did very well but I’m not sure if it served all of its exhibitors equally or closer to equally.

The above image are pencils from my next comic “Kittens” which was inspired by the screenprint I did last year below- which was almost done for MoCCA but will most certainly be done for TCAF! 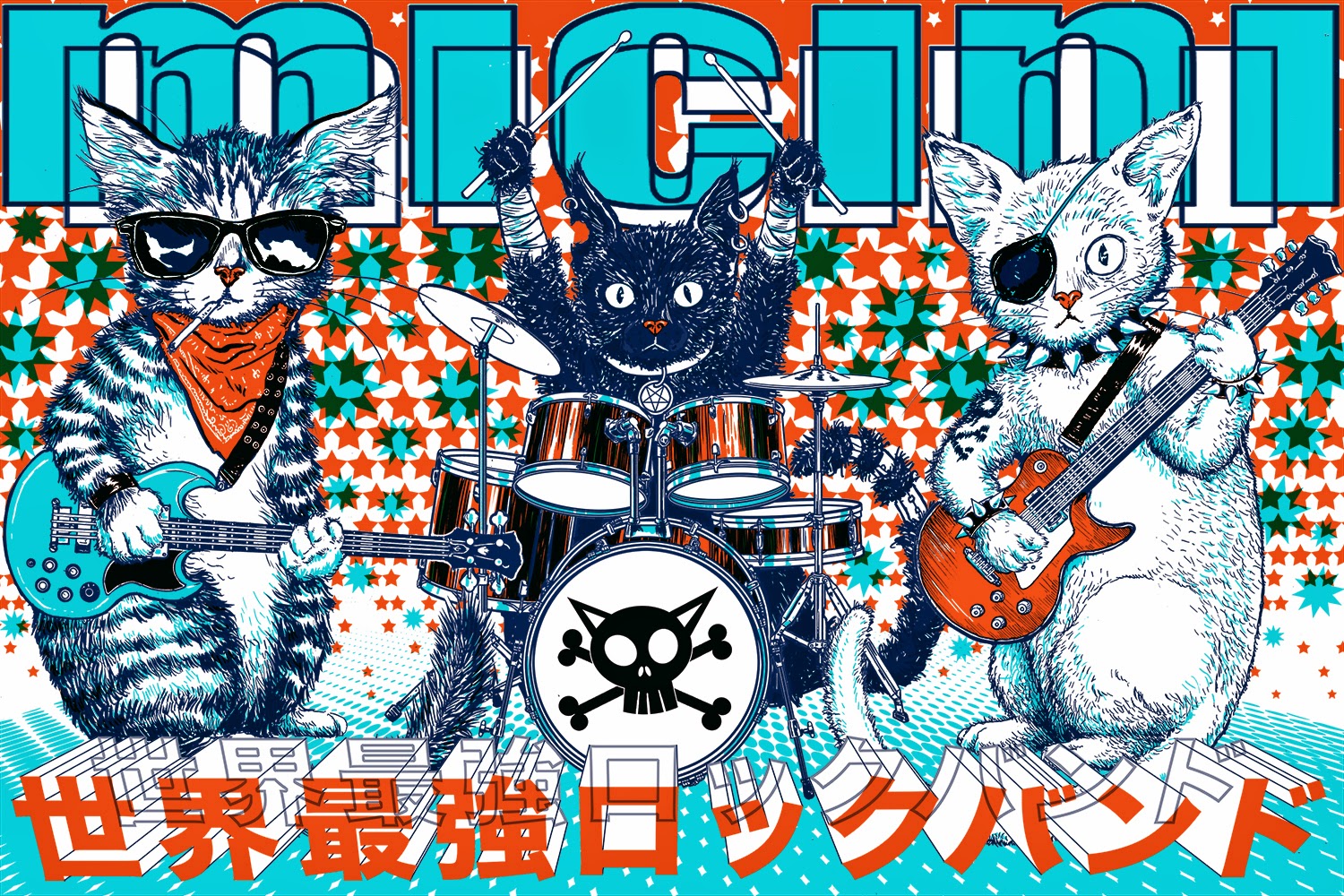