So RIPExpo! and Lucha to the LIBRE

Posted by cmbutzer on Aug 5, 2014 in Uncategorized | No Comments 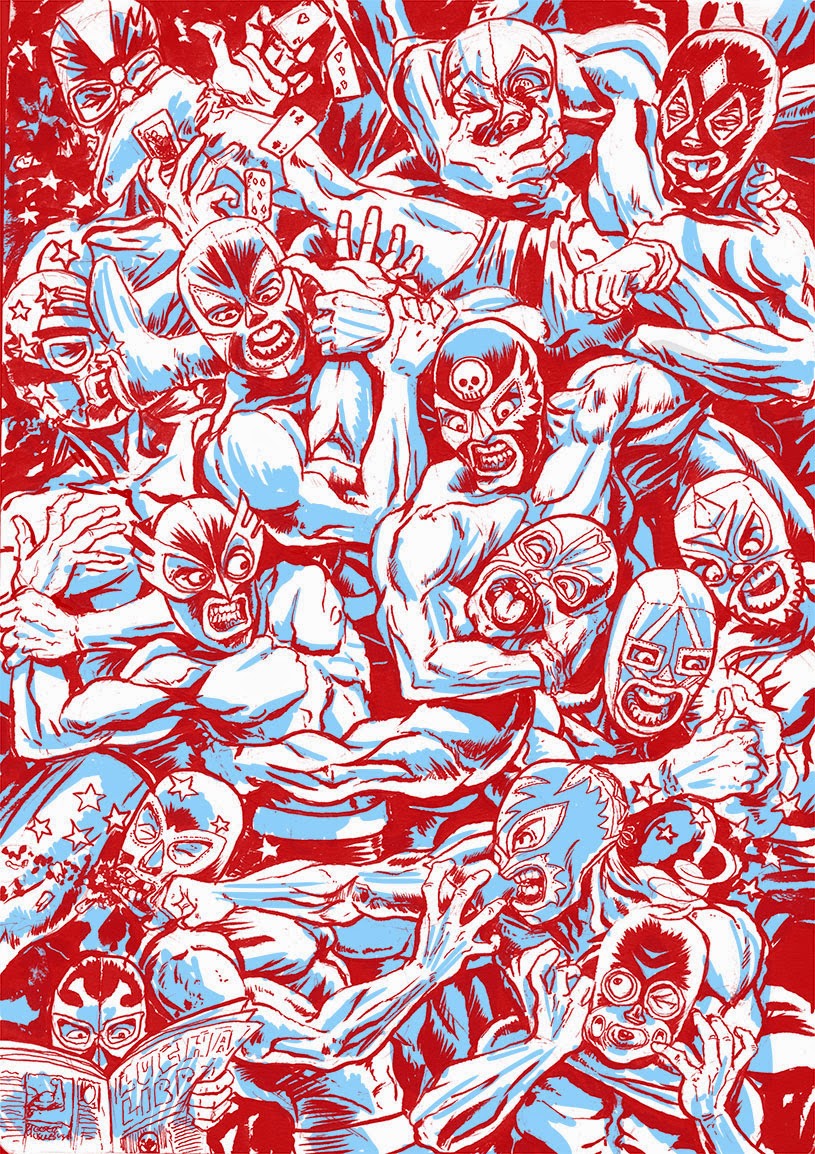 RIPExpo was good for it’s first year and I’m looking forward to it next year. There’s one thing I’d really like to see different- a date change so that the festival happens when RISDI/Brown are in session. I talked to a few locals who were concerned if that were so it’d be overwhelmed with RISDI kids/influence but I don’t think a) that’ll happen and if it does whether it’s a bad thing and b) There are a ton of SVA/Pratt/FIT/whichever NY artschool attending/exhibiting at MoCCA and no one would ever assume those schools are a dominate influence at the fest. That said Providence is a smaller town and RISDI is a big influence there- so maybe they’re right, but I think by not having during school session is cutting off an audience who would have really dug the festival. That’s two cents right there.