Posted by cmbutzer on Apr 13, 2013 in Uncategorized | No Comments 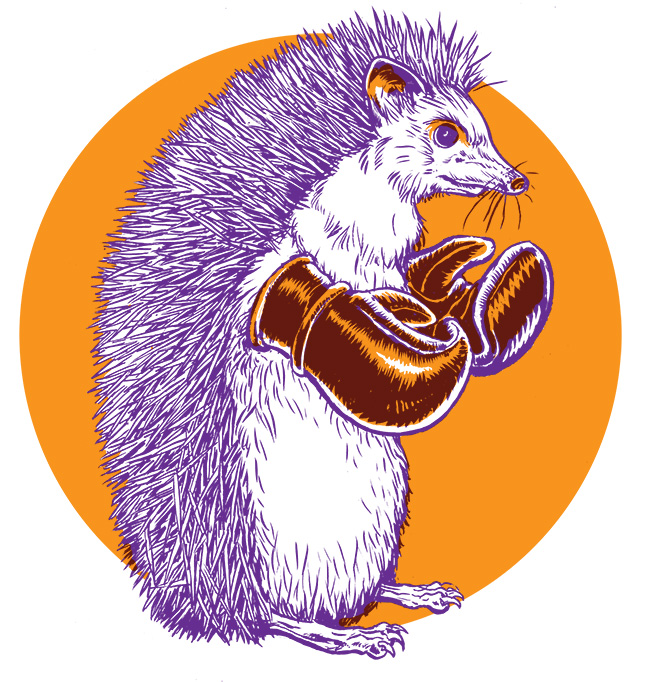 So I attended MoCCA this year, no, I didn’t exhibit. I just attended as a guest, which was a little bit weird for me. I haven’t exhibited at MoCCA for two years ever since they scheduled over the Stumptown comic festival (I had bought tables to both, but MoCCA announced its dates so late that I ended up selling my MoCCA table). I also felt the festival was quickly loosing any appeal for the attendees and the exhibitors as table prices and admission fees rocketed leaving the core creators and audiences being priced out.

That said. This year the Society of Illustrators is running the show and promised big changes. I was little hesitant about the Society running MoCCA. Up until the last decade or so illustrators and illustration organizations haven’t always had the best relationship with comics. As I do both, I saw that in the past, illustrators have looked at comics as the red-headed, mentally handicapped, physically repugnant, step-child. A lot of that has changed in the last decade. I’ve seen those changes both in academia and organizations like the Society. Even so, as I bought my wrist band and entered the Armory, I did so with trepidation.

MoCCA was good. The physical and surface changes really were effective. I know that some of the exhibitors thought the aisle separation curtains crowded them in, but they totally eliminated the “flea-market” feel that has plagued the festival since it moved to the armory. Right off that bat, it felt like a professional show and had me reminiscing of when MoCCA was in the Puck Building. This festival was exceptionally organized and with the addition of the gallery in the back it finally lives up to being the festival for the Museum of Cartooning and Comic Art. Well done.

Next up: Stumptown, TCAF, and Grand Street comics Fest.