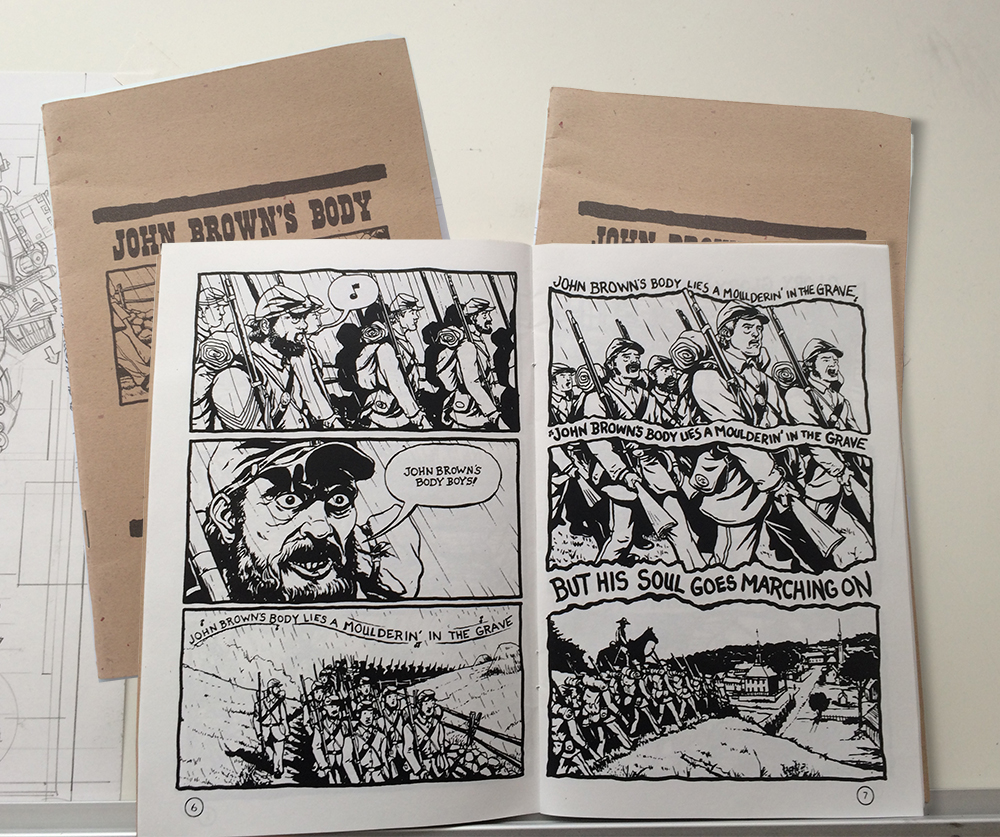 My second foray into nonfiction comics. This starts at the beginning of the American Civil War, just a few years after John Brown was hanged. A unit of Union soldiers marches south to face the Confederacy. Along the way they pass poets, generals, and philosophers who muse over the man many think ignited the civil war. All dialogue for this book was adapted from primary sources. 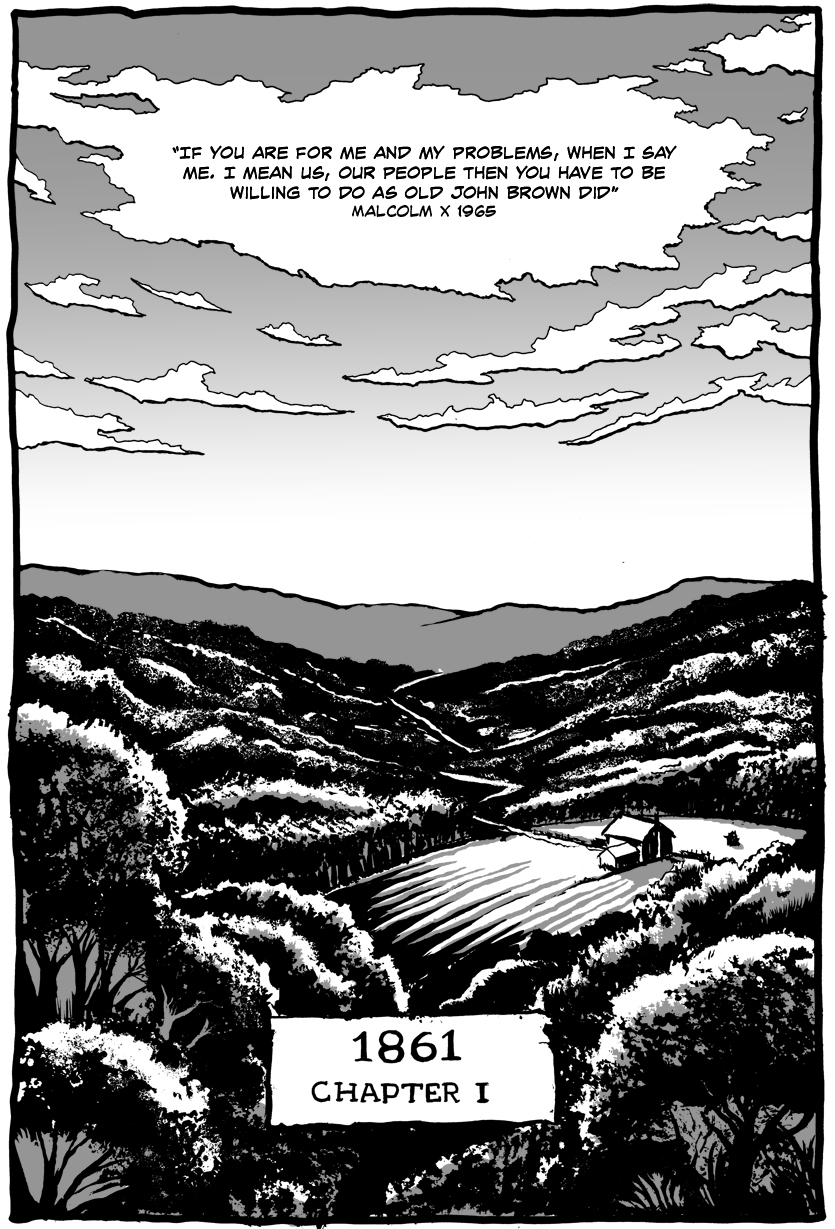 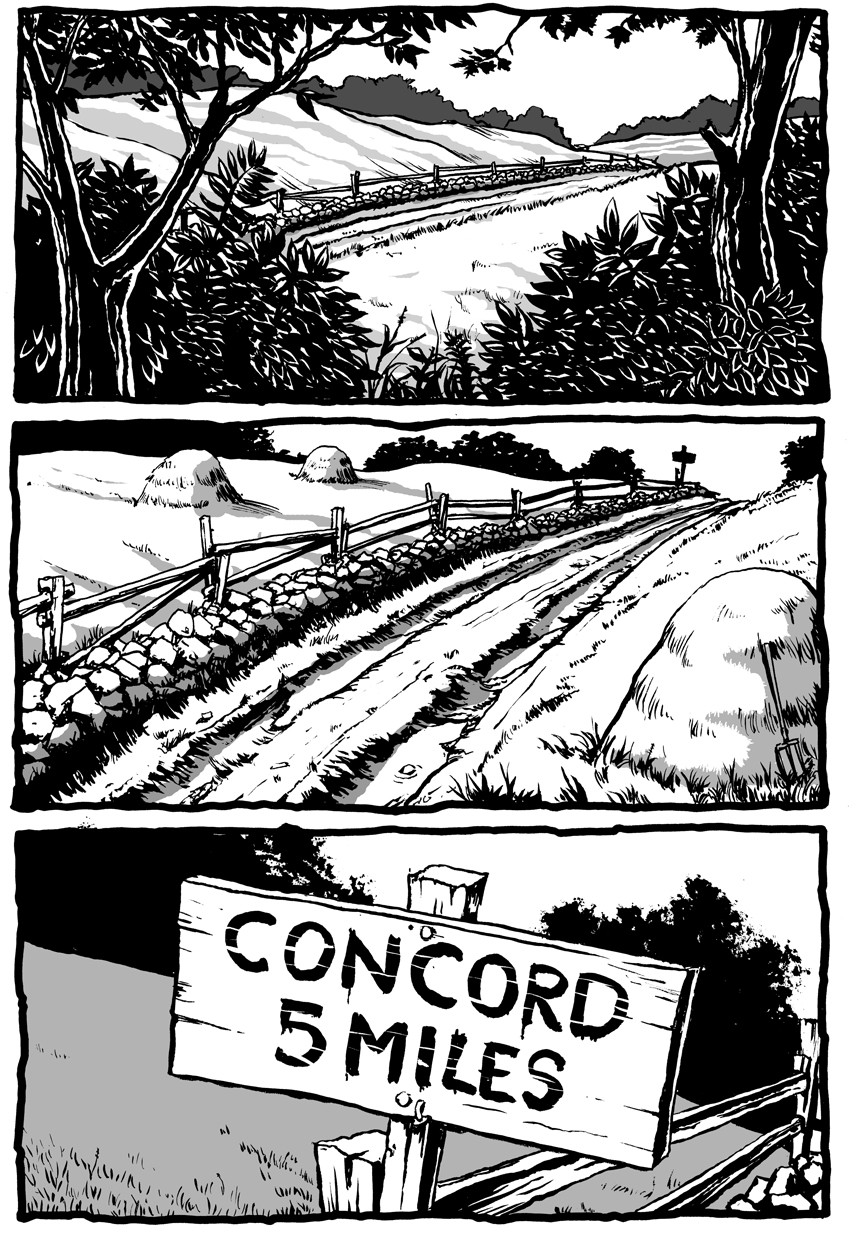 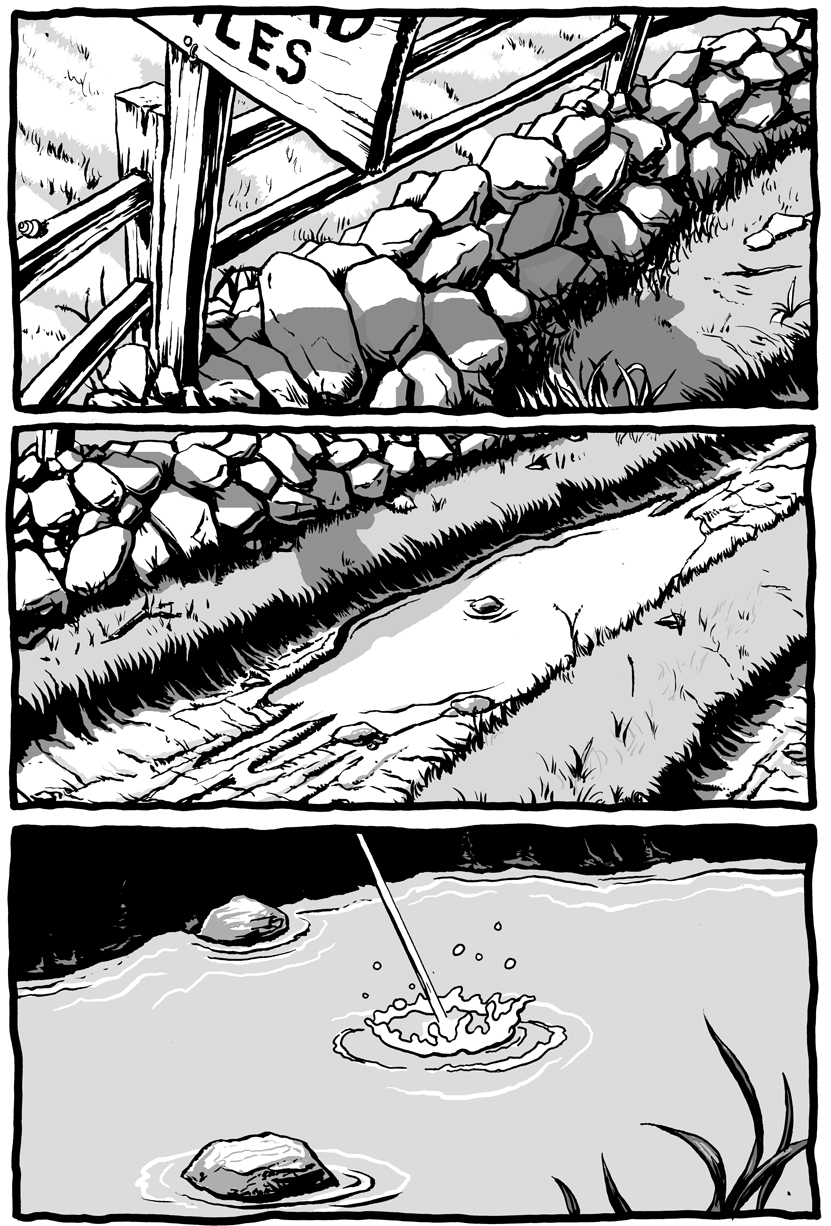