Goodbye Providence! and thanks for all the fish.

Posted by cmbutzer on Jun 1, 2016 in Uncategorized | No Comments 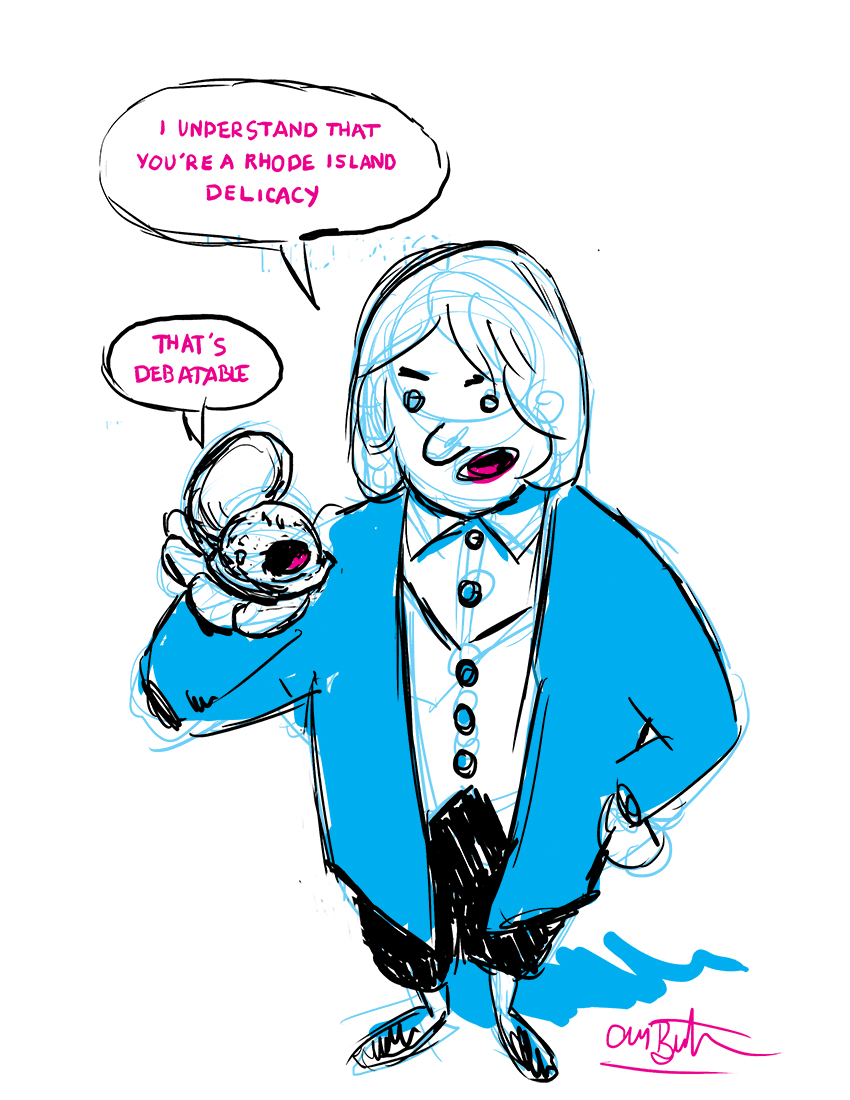 As of yesterday I no longer live in the smallest state. Thank you Providence, you were fun and I met some great people and learned some cool things. I learned all about the state’s founder- Roger Williams and how he inspired our American concept of religious freedom and “the Separation of Church and State”- and that there is no debate he meant exactly that (also found out that the puritans were jerks, driving in Massachusetts- no surprise there). For a good intro into Roger Williams check out this Smithsonian Article. I also found out that in the smallest state this qualifies as a waterfall (Yes I’m being an Oregon snob when it comes to waterfalls) . Big thank you to the Frog & Toad Store for selling my wares and introducing me to a Rhode Island specific- Stuffies.

Now I’m off to Montauk for a Month then I start my journey to move to the actual island state.

Above is Roger Williams debating a Stuffie